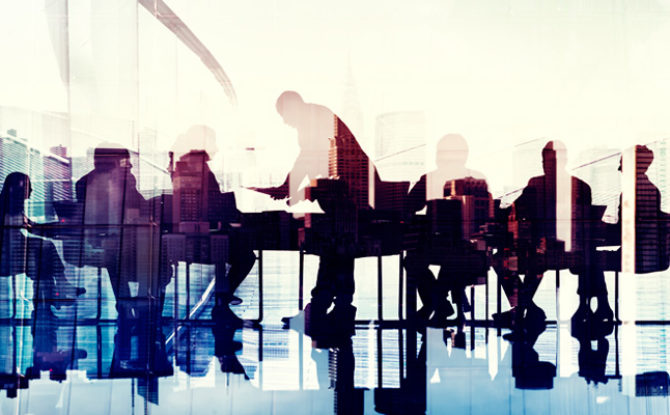 Even before defining the articles of association, we gathered the members of the scientific committee and we started working rightaway.

The Scientific Committee is made up of:

Medical Surgeon Doctor specialised in Cardiothoracic Surgery. He is former Managing Director of the Operative Unit of Cardiothoracic Surgery, Hospital San Filippo Neri, Rome. At the moment, he works as an expert in the management of in- and out-of hospital major emergency situations, conventional and unconventional events (natural or incidental disasters, CBRN scenarios).

Research Biologist. PhD in Cytological and Morphogenetic Sciences. Former Professor of the Cell Culture Lab, Master’s Degree Course in Cellular and Molecular Biology (University of Viterbo). She is currently in charge of the  Ecotoxicology Lab. The research activity focuses on animal cell differentiation observed in models of in vitro cultures tested through samples of toxicity coming from environmental pollutants.

Research Biologist. Currently working as a researcher at the Medical School and Integrated Centre for Research of Campus Bio-Medico University and at the Santa Lucia Foundation IRCCS, Neurochemistry of Lipids Lab. Both located in Rome. His research activity is focused on the regulatory effect bioactive lipids have on the inflammatory response of different population groups of the immune system, in both physiological and pathological processes ( neurodegeneration, chronic inflammation e.g. MS, Alzheimer’s). He is also  studying the role of new bioactive lipids (resolvins, maresins..) in collaboration with prestigious universities such as The University of Stockholm and Harvard Medical School of Boston.

Medical Doctor specialized in Oncology. Managing Director of the Oncology Department at San Camillo-Forlanini  Hospitals. Beside the clinical practice, he carries out research activity taking part as investigator in numerous international clinical trials, phase I to III.

Director at the International College of Osteopathic and Manual Medicine (ICOMM). He was  President of the Dutch Register For Osteopathy from 1990 to 2001.Former President of the Upledger Institute and the Institute of Manual Therapy (SCOMM). De koning  works in collaboration with the Barrall Institute and is also collaborating in the research project on atrial fibrillation with the Cardiologogy Department of the Fatebenefratelli Hospital in Rome.

Graduated from the European School of Osteopathy (ESO) in Maidstone, UK. Former International Head of Department at the ESO.

Other professionals are part of the staff or collaborate in indirect form and there ‘s many new specializations that are converging into Omicron Beta ranging from veterinary science to engineering. I’m convinced that the collaboration and integration of different disciplines of scientific background may create a productive environment in which new ideas can emerge and  new knowledge can propel us forward. Last year I visited the Koch Institute for Integrative Cancer Research , I observed the way they worked and I was inspired, I found confirmation for what I had long been thinking. The key concept is collaboration among professionals coming from different backgrounds.

We are already working on a first ambitious project. Due to privacy and corporate secrecy I can’t, nor do I want to, reveal any more details. Suffice it to say that there will be the possibility of making use of modern technologies and of developing new devices that might study what happens in the tissues following osteopathic manipulations, the modification in molecular patterns and how some pathological processes (oncogenesis, inflammation) can be affected. For this reason, we are working with the support of the University of Tor Vergata (Rome) and the University of Viterbo.

Think, believe, dream and dare! Our final goal is to prove that Osteopathy deserves a prominent place among the official sciences.

I also founded the GAMMA WAVE srl – Advanced Osteopathic Education and Training, an association with the aim of organizing high profile post-graduate courses.

We will be operating in two directions:

The reason behind this choice lies in the unwavering conviction that if the professional osteopath wants to be able to communicate and be welcomed in the scientific community, he needs to have the proper knowledge. Too often that’s not the case. If we claim to fix something, we should at least know how it’s made and how it works. The outstanding complexity of the human organism and how it interfaces with the environment is largely unknown but I think it’s an ethical obligation for every osteopath to know as much as possible about this extraordinary machine we work on every day.

In order to do this we need to go back to basics, “You need to know the alphabet before you call yourself a poet”. Basic scientific subjects are the alphabet in our profession. These knowledges will allow the osteopath to be at the same level as any other scientist and give an added value to the profession. As we are still struggling for official recognition, we should consider this prerequisite of fundamental importance.

“Shoot for the moon. Even if you miss you’ll land among the stars”.