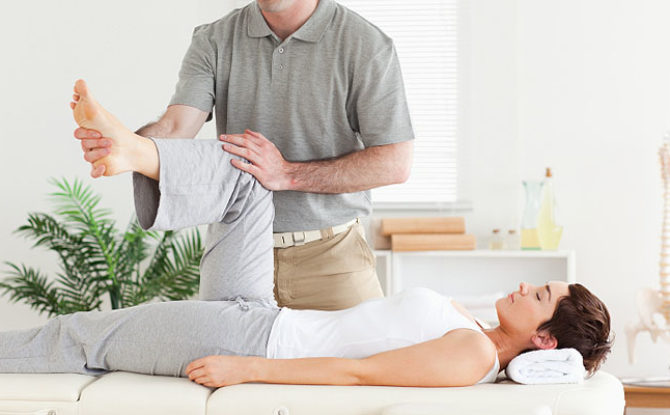 OMICRON BETA Osteopathic Research and GAMMA WAVE Advanced Osteopathic Education and Training, how they came to be.

I have been working as a professional osteopath for 15 years now. After my D.O, I fully committed to clinical activity and teaching, first as an assistant and then as a lecturer myself.

Along this journey it dawned on me that Osteopathy did have a great potential but it was lacking explanations to support it. In 1998, the Scientific American published an article that presented studies on the concept of Tensegrity and cellular mechanotransdution. I instantly realized that these new concepts were a viable way to explain what the osteopathic principles had been professing for 150 years.

So off I went, gathering material and information about the subject to finally notice that I didn’t have the basic knowledge that would allow me to understand what was written in most of the articles I was reading. Receptors, molecular patterns, enzyme cascades, chemical reactions were nothing more than a potpourri of baffling  names. The deeper I went with my studies, the more I felt  frustrated, disheartened. It was a nightmare.

I was lacking the knowledge of fundamental subjects like Cytology, Histology , Biochemistry and Physiology just to name a few. My previous studies in Physical Therapy and Osteopathy were not nearly enough as far as these subjects were concerned. So I started to study on my own  as much as I could. In 2003 I presented my dissertation for the end of the course, the title was “Tensegrity, structure and function”. The examination board and my supervisor, a french doctor, were not expecting that in the slightest.

Starting from that moment, the impulse towards research and looking for the cause of things has increased exponentially. I have also enrolled at the University of Tuscia, Department of Biology, hoping to fill in the gaps I have and, most of all, have finally access to the labs.

During this time, I was sharing my ideas with some researchers, ideas that might explain the biological processes on which Osteopathy is based. Surprisingly, I received nothing but positive feedback and what’s more, I aroused curiosity in many people in Italy and abroad as well.

We often talk about self-healing mechanisms for instance, but do we actually have knowledge about them? How can osteopathy affect these processes? What are the changes that manipulation techniques produce in the physiology of organs, tissues and cells? What are the molecular patterns? How can mechanics affect biochemistry? In what way does structure govern function? How is it possible that the functional modification in a group of cells can affect the activity of the whole organism?

These are the questions I’ve been asking myself and my mind is set on finding the answers.

The idea behind OMICRON BETA Osteopathic Research sprung from this necessity and from the importance of combining the knowledge from osteopathy, biology and medicine together. I strongly believe that only by integrating these disciplines, we may finally give Osteopathy that scientific basis and evidence support that have been missing so far.

Omicron beta aims at studying the biological processes behind Osteopathy, test them with scientific rigor and spread awareness on why it was founded in the first place and that is: to look for the health within the patient and enable the organism to fight pathological processes in the best way possible. I think mechanotransduction is a viable way and from a deeper understanding of it, we might come to know more about the potential Osteopathy has as well as its limits. Unfortunately, too often osteopaths steer clear of pathology betraying Andrew Taylor Still’s original idea and their own profession. I believe this way of thinking only derives from lack of knowledge and understanding.